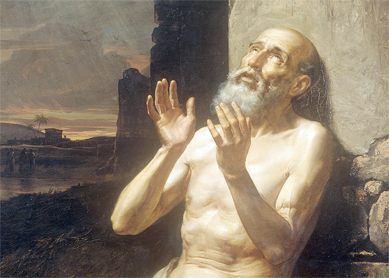 I know that my redeemer lives, and that in the end he will stand on the earth. And after my skin has been destroyed, yet in my flesh I will see God; I myself will see him with my own eyes—I, and not another. How my heart yearns within me!

This has always been one of my favourite passages in the Bible. George Friedrich Handel made verse 25 into a beautiful air, as part of the Messiah oratorio, and I feel that, by itself, this these verses stands as a complete summary of salvation itself.

On the surface, the story of Job is a tragedy. We read in Job chapter 1 about a prosperous man who was faithful to God, and who was made – without his knowledge – the subject of a terrible test. Satan was permitted by God to take Job’s wealth, his children and his health, to see whether the loss of all these blessings would make Job abandon his faith in God.

We read in Job 1:8 that God said of Job that “There is no one on earth like him; he is blameless and upright, a man who fears God and shuns evil”. Imagine being the sort of person about whom God Himself would say such a thing! It reminds me of David being called by God “A man after my own heart” (1 Sam 13:14, Acts 13:22).

What was it that made Job ‘blameless’ before God? It can’t have been simply because he never sinned. Romans 3:23 assures us that all have sinned. I believe that Job was considered blameless because of his faith on his Redeemer. He knew that he needed a Redeemer, and that his Redeemer lived (Job 19:25). Nothing can make us blameless and save us but our Redeemer and His blood.

But as well as understanding redemption and forgiveness, Job had a clear vision of the ultimate objective of salvation. In verses 26 and 27 of Job 19, he goes on to assert that even after his “skin is destroyed”, he would see God, in his own flesh and with his own eyes.

This clear reference to the resurrection is a testament to Job’s understanding of the entire plan of salvation, from start to finish. God’s redemption doesn’t just stop at forgiveness, but continues every day of lives to restore us to the perfection that He intended for all human beings at creation.

The gospel of forgiveness and restoration through the death and resurrection of Jesus Christ is a coherent and consistent theme throughout the Bible. It was understood by the early patriarchs as well as by first century apostles. It must be understood and preached in its entirety by God’s followers today. 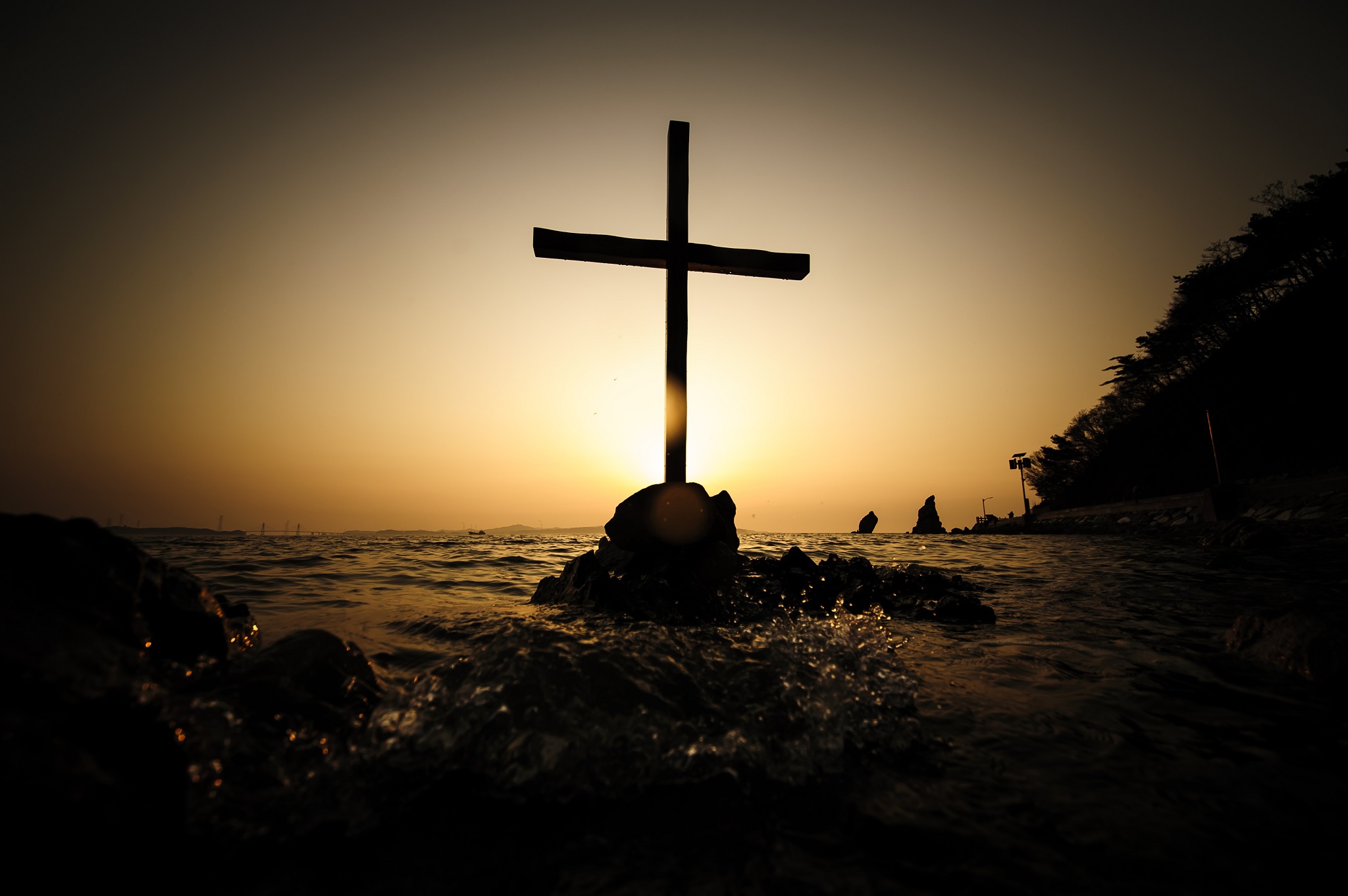